Annular designs, comprising a set of concentric rings, have been used as keys and ciphers for hundreds, even thousands of years. They arrange and compress information into a compact form that may be  readily portable, for example on paper or light ceramic. Annular designs have been used variously as a secret code, a memory-system, a focus for meditation, a botanical key and a comparator of microbial genomes.

Why the specific interest? Over the last few years, we have been looking at ways to condense decision trees [1] having many branches, nodes and leaves  into a more compact form. The first attempt, to be described later on these pages, was for a decision tree on environmental risk assessment. Present developments include a decision tree and general guide for use in planning sustainable agriculture and food.

Browsing a range of sources revealed several devices of this type that were designed for practical usage. Interest arises in the mechanisms by which the user moved from one ring to another. Here is one of them, used primarily as a botanical key.

A device published 1968 (1975 in English) by the company Ciba-Geigy Ltd, Basle, Switzerland is a classic of annular design. It is a botanical key (Fig. 1). It accompanies a set of exceptional botanical paintings of some major weeds of the world. 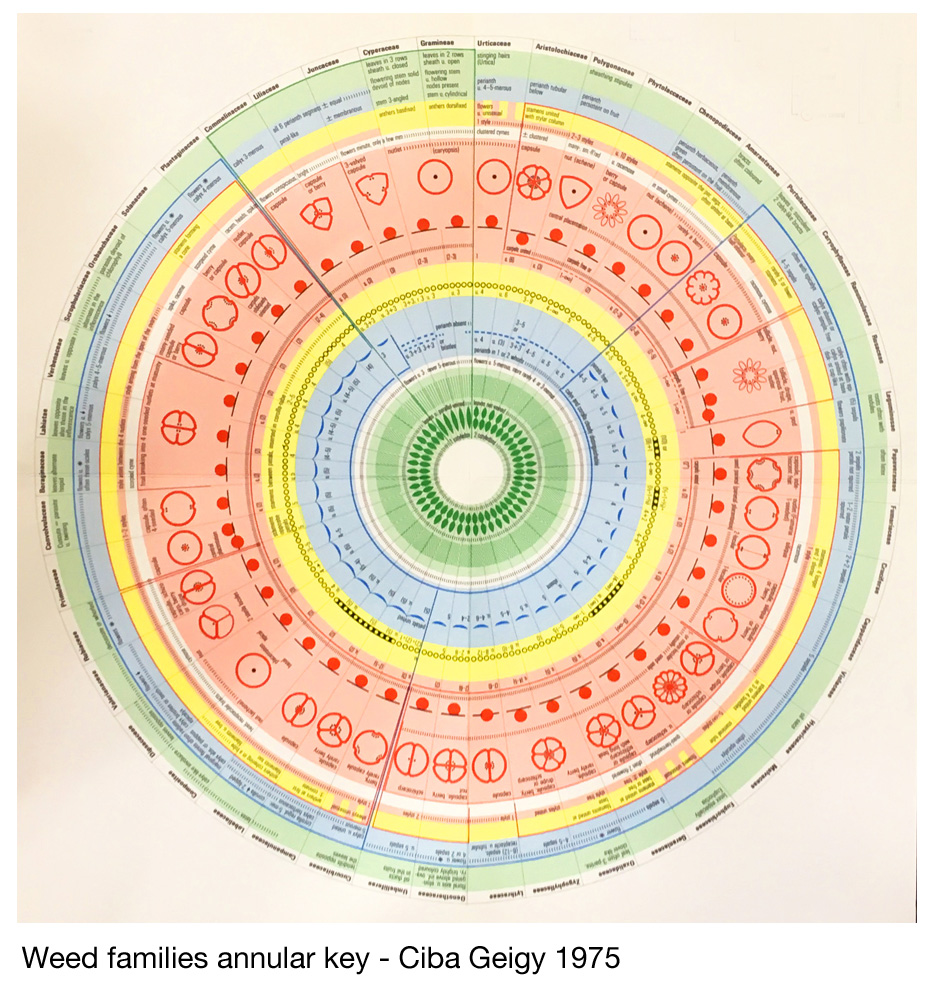 Fig. 1 Photograph of the design from a library copy of the Weed Tables.

A note attributes text and layout to Ernst Hafliger and artwork to Hanspeter Eisenhut. The design was a supplement to the Ciba-Geigy Weed Tables, a compendium of major weeds of the world. It was found within a box, sat among books in the ‘weeds’ section of the Hutton Institute Library at Invergowrie, Dundee. It was probably bought at the time of the ‘weeds group’ in the previous Scottish Crop Research Institute.

The key begins in the centre with the seed leaves (cotyledons, one or two), then moves through foliage leaves, flowers, stamens and carpels (Fig. 2) to reach one of the plant families (e.g. Polygonaceae, Chenopodiaceae) arranged on the outer ring. Each family is contained within a segment of the circle defined by radial lines.

The key would work in the field if it was printed on strong card or something similar, pinned in the centre so that the whole could be moved round repeatedly until the unknown plant being examined could be linked to its family. In that form it would not be that far removed from a mediaeval cipher with independently moveable rings.

It could also be a great teaching aid in those few remaining places that still teach about weeds. 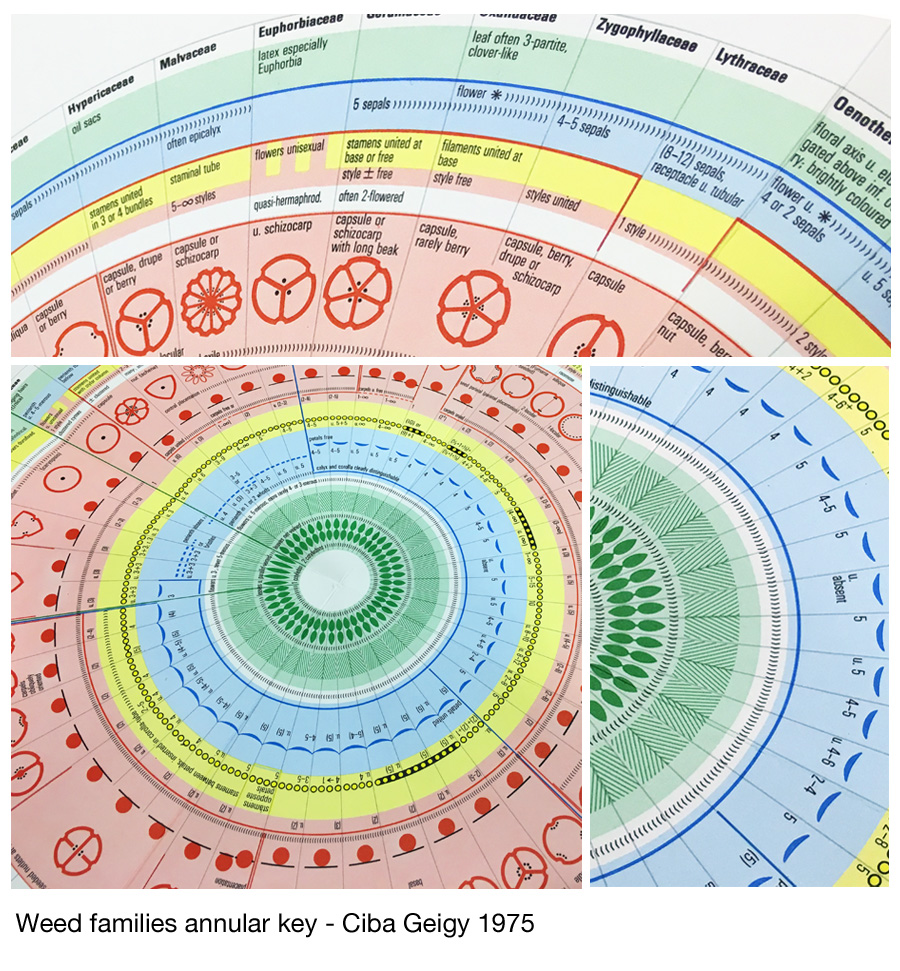 Fig. 2 Colours and symbols are used to help the reader navigate through the options from the centre to the perimeter.

The botanical key in the Ciba Geigy Weed Tables works (as do most keys) by radiating from an initial (either-or) choice to traverse a number of options until the final decision is made on the plant family of the (unknown) weed in hand. In contrast, most decision trees begin by quantifying many input attributes, then narrow down the options to one final choice. Both this key and decision trees in general can in principle be worked either way.

The Ciba-Geigy weed key shows that a mass of information and instructions can be arranged into a compact and easily understood guide. Its use of colours and symbols make it appeal to some as a work of art, to be framed and hung on a wall. It lacks some characteristics of decision trees – the capacity for balance and weighing of attributes or  explicit cross links between different branches – though these are not needed for it to fulfill its purpose and could in any case be introduced if a computerised version were made of the key.

This weed key demonstrates (to this writer) a stunning, modern representation of the ancient design of the annular cipher. ‘Modern’ … but this was published more than 50 years ago. The authors, designers, artists and publisher of the Weed Tables viewed weeds as special plants that came to coexist with agriculture, not simply some green stuff that had to be eradicated.

[3] Images used here are phone snaps taken by the author from the copy of the Weed Tables in the James Hutton Institute Library, July 2019.

[4] For an idea of the scope and quality of the illustrations, search online for Ciba-Geogy Weed Tables. The box is still available to buy second-hand. Some vendors show images.