The main purpose of the EU project NASSTEC is to fund early stage researchers, mainly doctoral students based in different parts of Europe. There is one student at the Hutton and another nearby at Scotia Seeds, but several colleagues have been involved in teaching and mentoring throughout the project.

The use of native seed in regeneration of vegetation

The link between the NASSTEC researchers is that all are working on some aspect of native seeds and their possible use in regeneration of vegetation. It is a really complex matter. Vegetation in many parts of the world has been degraded. There are calls to regenerate or repair some of it where fragments of the original persist. But what happens when none or little of the original is left. Restoration – whether to stabilise soil, support food webs, regulate erosion and water loss – needs a well thought plan, based on scientific detective work of what was there originally and the finding of the nearest to it that still exists.

Defining the original (and transitional plant communities), molecular (DNA) profiling, seed characterisation (e.g. germination physiology), seed discovery, building seed stocks, certification of the seed (bar codes) are all needed to achieve the result. This is what the NASSTEC team are providing, but through a more comprehensive and systematic approach than has been done before.

The topic is highly relevant to two strands of Agroecology’s interests – seeds (and plant phenotypes that develop from them) and legumes, the latter generally needed to supply the nitrogen in degraded ecosystems.

Here are accounts of various meetings and coincidences along the way, beginning with –

Agroecology: Brazil – Scotland : a meeting of minds on the Carse of Gowrie near Dundee in March 2017 between NASSTEC researchers and colleagues working on ‘creole’ seed and agrarian reform in Brazil via Strathclyde University.

NASSTEC visit to the James Hutton Institute [in progress] 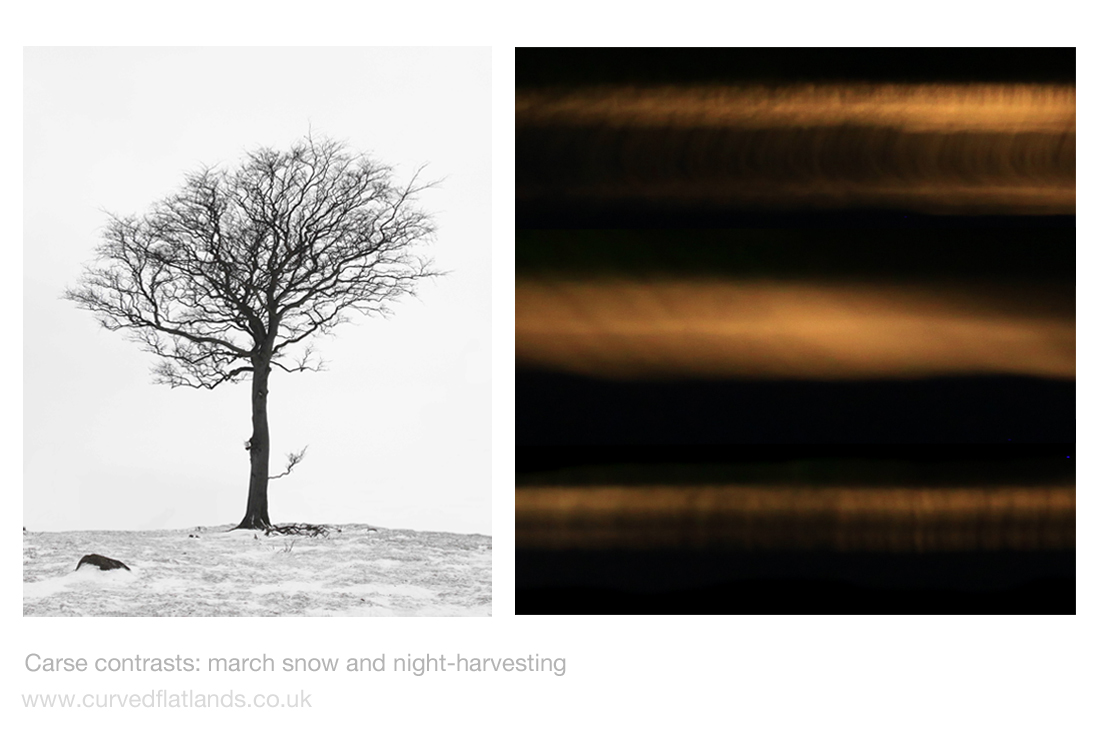